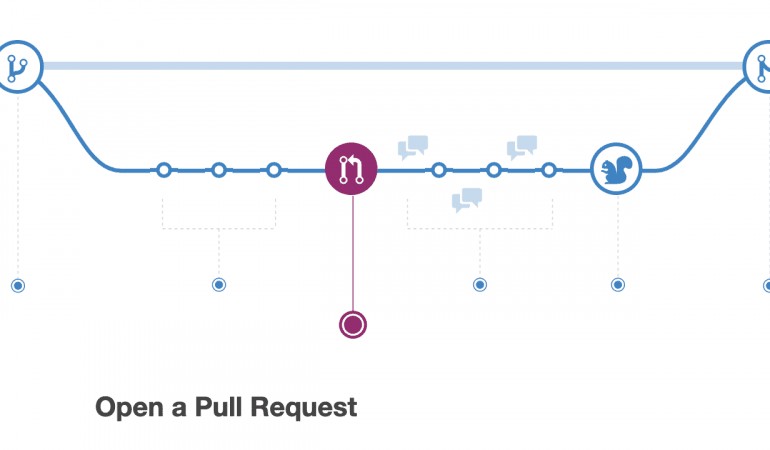 Alex
Co-founder at Waydev
Get in touch
Topics
Engineering Productivity
Share Article
Git flow is a lightweight, branch-based workflow that supports teams and projects where deployments are made regularly. This guide explains how and why Git flow works.

When you’re working on a project, you’re going to have a bunch of different features or ideas in progress at any given time – some of which are ready to go, and others which are not. Branching exists to help you manage this workflow.When you create a branch in your project, you’re creating an environment where you can try out new ideas. Changes you make on a branch don’t affect the master branch, so you’re free to experiment and commit changes, safe in the knowledge that your branch won’t be merged until it’s ready to be reviewed by someone you’re collaborating with.

Branching is a core concept in Git, and the entire Git flow is based upon it. There’s only one rule: anything in the master branch is always deployable.Because of this, it’s extremely important that your new branch is created off of master when working on a feature or a fix. Your branch name should be descriptive (e.g., refactor-authentication, user-content-cache-key, make-retina-avatars), so that others can see what is being worked on.

Once your branch has been created, it’s time to start making changes. Whenever you add, edit, or delete a file, you’re making a commit, and adding them to your branch. This process of adding commits keeps track of your progress as you work on a feature branch.Commits also create a transparent history of your work that others can follow to understand what you’ve done and why. Each commit has an associated commit message, which is a description explaining why a particular change was made. Furthermore, each commit is considered a separate unit of change. This lets you roll back changes if a bug is found, or if you decide to head in a different direction.

Commit messages are important, especially since Git tracks your changes and then displays them as commits once they’re pushed to the server. By writing clear commit messages, you can make it easier for other people to follow along and provide feedback.

Pull Requests initiate discussion about your commits. Because they’re tightly integrated with the underlying Git repository, anyone can see exactly what changes would be merged if they accept your request.You can open a Pull Request at any point during the development process: when you have little or no code but want to share some screenshots or general ideas, when you’re stuck and need help or advice, or when you’re ready for someone to review your work. By using Git’s @mention system in your Pull Request message, you can ask for feedback from specific people or teams, whether they’re down the hall or ten time zones away.

Discuss and review your code

Once a Pull Request has been opened, the person or team reviewing your changes may have questions or comments. Perhaps the coding style doesn’t match project guidelines, the change is missing unit tests, or maybe everything looks great and props are in order. Pull Requests are designed to encourage and capture this type of conversation.You can also continue to push to your branch in light of discussion and feedback about your commits. If someone comments that you forgot to do something or if there is a bug in the code, you can fix it in your branch and push up the change. Git will show your new commits and any additional feedback you may receive in the unified Pull Request view.

Pull Request comments are written in Markdown, so you can embed images and emoji, use pre-formatted text blocks, and other lightweight formatting.

Now that your changes have been verified in production, it is time to merge your code into the master branch.Once merged, Pull Requests preserve a record of the historical changes to your code. Because they’re searchable, they let anyone go back in time to understand why and how a decision was made.

By incorporating certain keywords into the text of your Pull Request, you can associate issues with code. When your Pull Request is merged, the related issues are also closed. For example, entering the phrase Closes #32 would close issue number 32 in the repository.

A version control system, or VCS, tracks the history of changes as people and teams collaborate on projects together. As the project evolves, teams can run tests, fix bugs, and contribute new code with the confidence that any version can be recovered at any time. Developers can review project history to find out:

Git is an example of a distributed version control system (DVCS) commonly used for open source and commercial software development. DVCSs allow full access to every file, branch, and iteration of a project, and allows every user access to a full and self-contained history of all changes. Unlike once popular centralized version control systems, DVCSs like Git don’t need a constant connection to a central repository. Developers can work anywhere and collaborate asynchronously from any time zone.Without version control, team members are subject to redundant tasks, slower timelines, and multiple copies of a single project. To eliminate unnecessary work, Git and other VCSs give each contributor a unified and consistent view of a project, surfacing work that’s already in progress. Seeing a transparent history of changes, who made them, and how they contribute to the development of a project helps team members stay aligned while working independently.

According to the latest Stack Overflow developer survey, more than 70 percent of developers use Git, making it the most-used VCS in the world. Git is commonly used for both open source and commercial software development, with significant benefits for individuals, teams and businesses.

A repository, or Git project, encompasses the entire collection of files and folders associated with a project, along with each file’s revision history. The file history appears as snapshots in time called commits, and the commits exist as a linked-list relationship, and can be organized into multiple lines of development called branches. Because Git is a DVCS, repositories are self-contained units and anyone who owns a copy of the repository can access the entire codebase and its history. Using the command line or other ease-of-use interfaces, a git repository also allows for: interaction with the history, cloning, creating branches, committing, merging, comparing changes across versions of code, and more.Working in repositories keeps development projects organized and protected. Developers are encouraged to fix bugs, or create fresh features, without fear of derailing mainline development efforts. Git facilitates this through the use of topic branches: lightweight pointers to commits in history that can be easily created and deprecated when no longer needed.Through platforms like GitHub, Git also provides more opportunities for project transparency and collaboration. Public repositories help teams work together to build the best possible final product.

To use Git, developers use specific commands to copy, create, change, and combine code. These commands can be executed directly from the command line or by using an application like GitHub Desktop or Git Kraken. Here are some common commands for using Git: Learn more from a full reference guide to Git commands.

For a detailed look at Git practices, the videos below show how to get the most out of some Git commands. Sign up now for #1 Git Analytics platform for Engineering Productivity and if you want to find out more about how Waydev can help you, schedule a demo.
More from our blog 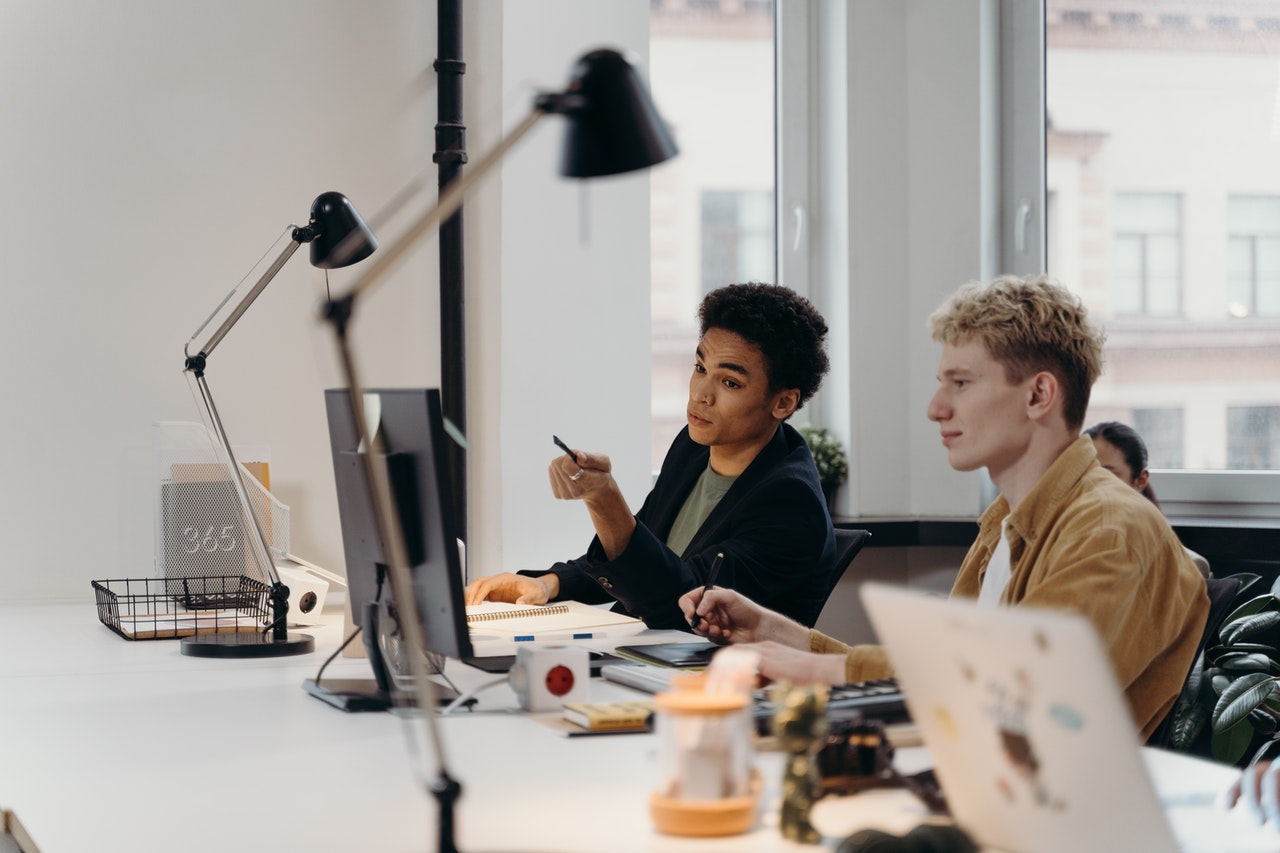 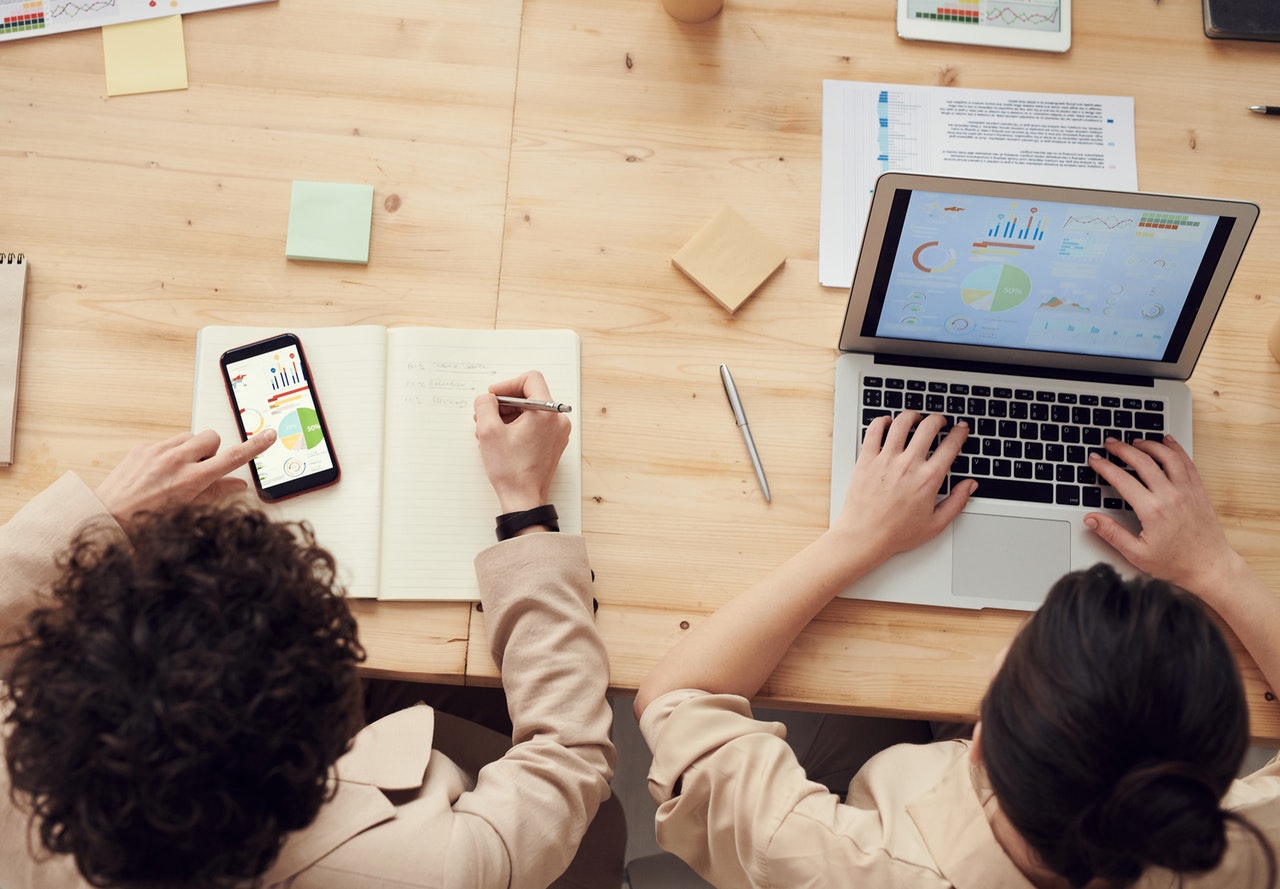 Software Metrics Leaders Can Measure to Track the Development Process 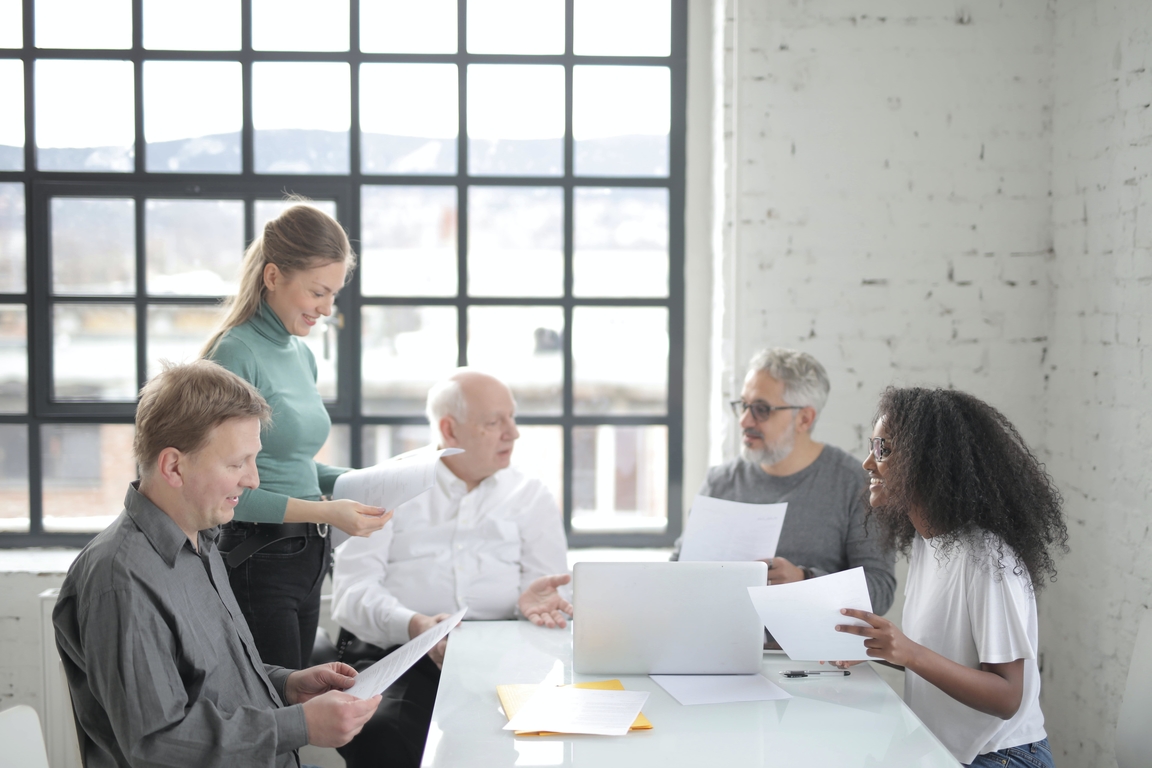